PACE is the product of one woman’s dream.

Deepa Biswas Willingham was born and raised in Kolkata (Calcutta). She saw the poverty that crippled her own community and vowed to make a change. Through PACE and the Piyali Learning Center, Deepa has poured every privilege back into the hands of the most vulnerable yet valuable members of society—girls. The result has transformed not just the lives of those girls, but that of entire communities. Deepa’s example is a testament to PACE’s cause. She is proof that when girls are empowered with education, they grow into agents of change for their communities. This is her story: 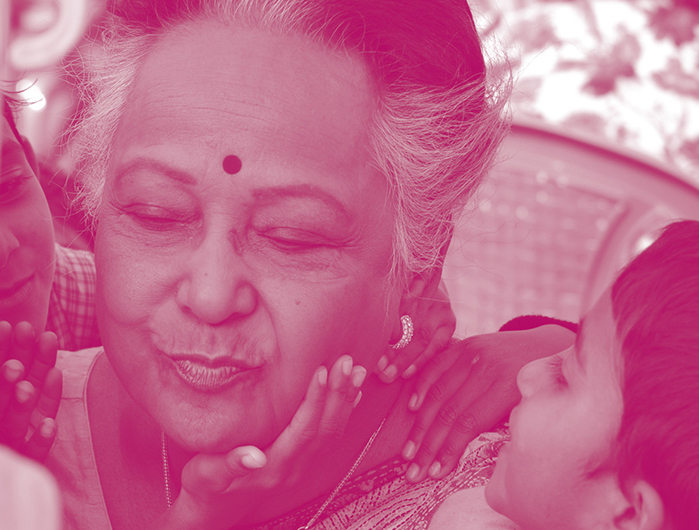 Deepa’s love for education is rooted in her childhood. Deepa’s father, a teacher, and her mother, a humanitarian, risked their lives to harbor Muslim refugees in a Christian college when conflict between Hindus and Muslims broke out in Kolkata in 1946. Their example instilled in Deepa the necessity to respect all human beings, regardless of caste, color, religion or gender.

Deepa’s early childhood education began under the stewardship of the woman who later became known as Mother Teresa. Through her studies, Deepa came to understand that education engenders freedom. She saw that those who are most deprived of education are the most vulnerable. But, more importantly, they are the key to significant change. Who are the most deprived in any impoverished society? Girls.

So, when Deepa left India to pursue a graduate degree in the United States, she made a vow to return to her home and effect real, tangible change for the girls there.

Today, Deepa’s promise to girls born into poverty is realized in the Piyali Junction Learning Center. The center is now a prototype for others to emulate. There, she can stretch out her arms to receive the hugs of laughing girls who now have hope, dreams and a real future.

PACE is the product of one woman’s dream.